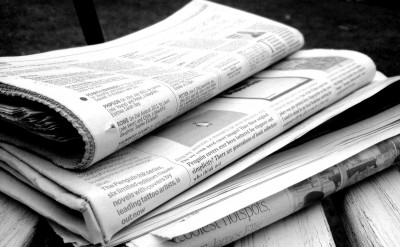 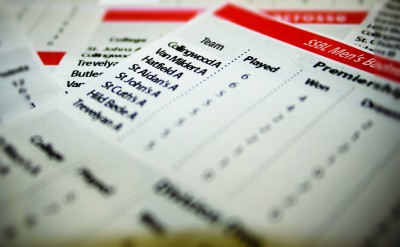 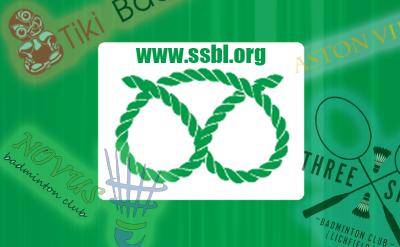 Information about the clubs playing in the South Staffs Badminton League.

The committee has decided to change the format of the league due to Covid-19. We felt that this season we needed to change some of the rules to make the matches more likely to be able to be played.

These changes are only temporary and will be reviewed next season.

-There will be no promotion or demotion.
-There will be no nominations of players needed for teams.
-Teams will be able to rearrange matches due to Covid if both teams are in agreement and the match secretary is made aware.
-Teams can register new players who can then play after 24 hours.
-Matches should be ideally finished by the end of April but if both teams in agreement rearrangements can continue throughout May.
-There will be a cash prize this year only if the league is fully finished.
-Matches cannot start any earlier than 7.00pm

The League will be running this year and clubs will be notified of the upcoming dates for a long forgot AGM that never happened due to Covid and also the fixtures meeting.

The first committee meeting will be held on the 14th September.

Its looking like that badminton may be back this season. We are already in phase one and hopefully the roadmap will run successfully and we can all get back to playing badminton.

Step 2 will begin no earlier than 12 April and will allow indoor facilities to reopen including gyms, leisure centres and community centre for use individually or with household groups. Indoor sporting activities for children will be able to take place. Outdoor hospitality will also be able to reopen at this step.

Step 3 will start from 17 May at the earliest, at which point organised adult indoor group sports and exercise classes will be able to resume.

Step 4 will take place no earlier than 21 June and will remove all legal limits on social contact with events taking place at capacity restrictions above those in Step 3.

Currently, England is still in a national lockdown. The full guidance outlining what you can and can't do is available on the government's website.

It has sadly come to the point where it is no longer possible to complete any league badminton this season. Therefore the 2020-21 Season has been abandoned by the committee.

Hopefully the current situation will change and we will be able to resume playing again in tile to start the 2021 -22 Season.

There will be an AGM at some point in the future so keep your eyes open for the email.

The SSBL Committee wants to bring to your attention the latest guidance issued by Badminton England:

The latest guidance concerns players and clubs located in areas designated as Tier 2 (high) and Tier 3 (very high) and, it seems, that club play in those designated areas will not be possible.  There are areas of South Staffs that are currently designated as having a High level of COVID-19 incidents and it important that clubs and players in these areas read the guidance and accept the restrictions in place.

Hopefully, everything will get back to normal soon.

There is no real good news as once again indoor sport has been hit with a ban on more than six people playing at one time which throws competitive badminton out again.

There has been the odd club night played by some but the recent spike has again thrown another spanner in the works just when it looked like there may be a chance regular club nights.

All we can do is keep safe and see what happens.

Due to the current Covid-19 situation and the many issues it presents to playing competitive and social club badminton the SSBL will be suspended until mid January when a review of the situation will be held and a decision on how the SSBL can progress will be taken.

hopefully over the next few months venues will start to open up.

The national picture is very varied – this means information can be patchy in some areas, but where we have a greater understanding of the local situation, we are able to use that to get more activity started:

Any information we have on facilities will be shared via our activity finder from the beginning of August.

• You can play singles and doubles using all areas of the court, within the respective court markings – if social distancing between adjacent courts cannot be maintained, you should only use the singles court markings.

• Other than where players are from the same household or part of a support bubble, follow Government advice on staying alert and safe, and:
Playing badminton

• Stay at least two metres away from other players (including during play) as far as possible, when taking breaks and before and after play

• For doubles, consider agreeing in advance which player will take the shot if a shuttle travels to the centre of the court

Not ideal but at least we can play if somewhere is open.

Leisure centres are starting to open from this weekend. Schools may not be reviewing lettings until September at the earliest so until the situation is clearer all we can do is wait and hope for good news in the future.

The latest updates from Badminton England can be found on their website the link is below.

Guidelines for players and clubs are available so check out what they have to say on restarting badminton.